How Does The Body Make Energy?

Are you interested in learning a little more about yourself and your body?

We all know that we need food to stay alive but how exactly does it work?

In order for us to move around and function properly, there is a number of important cellular reactions occurring throughout the body.

All living organisms require a certain high energy molecule to function. This molecule is called ATP which stands for Adenosine Triphosphate and it’s basically an energy currency in everything alive. Its purpose is to capture chemical energy, obtained from the breakdown of food molecules, and release it to fuel the cells in our body. 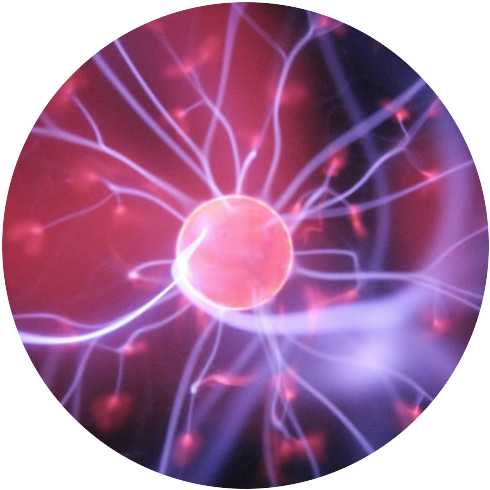 Phosphate bonds in molecules hold great amounts of energy and, lucky for us, they are quite fragile and prone to breakage.

The energy creation is incredibly simple:

We can extract energy from food in three ways, depending on circumstances.

The ways we extract energy are called energy systems and they all work in a slightly different way, depending on how much oxygen is available and how fit we are. In the end, however, they very much work together rather than independently. One system is always dominant for certain type of activity but they all work together in order for us to move as efficiently as possible.

Now, let’s have a look at the three systems separately.

Also referred to as CP system

The PC stands for a phosphocreatine. If referred to as CP, it stands for Creatine Phosphate. Same thing.

This system is the one we probably use the most often without even thinking about it because it’s used to initiate all movements, regardless of intensity. Creatine is readily available in muscle tissue but these stores are very easily and quickly depleted and this system manages to fuel us for maximum of 10s.

Apart from initiating just about any movement you might desire to make, it also fuels high intensity, explosive activity, such as a 100m sprint or power lifting movement. 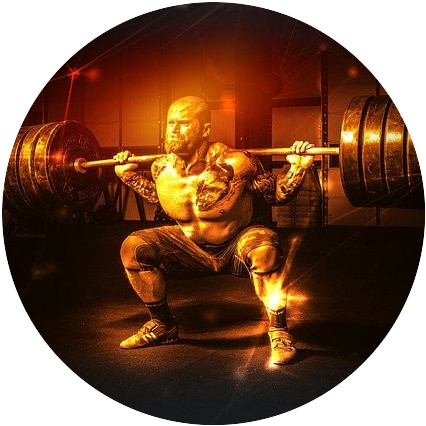 The exact way this system works is that Creatine Phosphate lends the lost phosphate to an ADP molecule which immediately becomes ATP. The phosphate bond in that molecule can be broken again to release energy and this process can carry on until the PC levels in muscle tissue are depleted which takes maximum of 10s.

When our PC deposits are depleted after 10s, this system takes over to fuel predominantly high intensity exercise lasting more than 10s, for example a 400m race. It can also become involved in low or moderate intensity exercise when the demand for oxygen and glycogen (stored form of carbohydrates) stores in liver cannot be met. 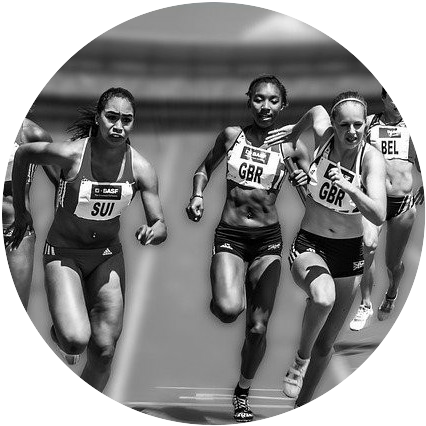 Lactate system allows the body to tap into the glycogen stores in muscles and subsequently break it down into simple glucose, however a by product comes with this reaction which is lactic acid. Most of us probably heard about this one. It’s usually said that lactic acid cause the burning sensation in the muscle that causes you to stop. This has been disproved and scientists found out that Hydrogen ions (positively charged particles) are responsible for the pain.

Lactic acid build up, however, does cause the cessation of the activity if the acid is not removed in time so it’s widely addressed as the cause for the pain and heavy limbs even though the process is a little more complex and the hydrogen ions (H+) are created during a different process called anaerobic hydrolysis. All this requires complex chemical reactions with charged particles to explain which I am not going to attempt 🙂 Something tells me that’s not the reason you are here, anyway.

The fitter we are, the better our cardiovascular system can flush lactic acid out to the liver where it gets disposed of so even though this system does not require oxygen, strong heart and healthy arteries are important for effective lactic acid removal from muscles.

Fitter person therefore can run on Lactic System a lot longer than an unfit person.

Great way to improve the effectiveness of this system is to practice High Intensity Interval Training (HIIT) which uses up the glycogen stores in the muscles quickly and requires short periods (up to 3 mins) of strenuous activity followed by a recovery period which should, ideally, be active. For example walking between running intervals. In the recovery period, the blood is able to flush lactic acid from the muscles and send it to the liver to be disposed of. The idea is that by the time the next interval comes, the body is ready to start over again. It’s important that the recovery is active because if we stopped completely, the blood flow wouldn’t be strong and quick enough to flush the acid out to the liver therefore leading to the next interval starting with a lot of lactic acid still in the muscle tissue causing us to stop the activity a lot sooner.

The word “aerobic” simply means “with oxygen” and refers to the energy system that produces ATP from the complete breakdown of carbohydrate, fat and protein in the presence of oxygen.

This system is dominant when there is sufficient oxygen in the cells to meet energy production requirements – some cellular reactions can only occur in the presence of oxygen!

Aerobic system therefore fuels activities of low to moderate intensity depending on how fit the person is. Again, the fitter you are, the more effective this system is because it can deliver oxygen under a lot more stress compared to an unfit person whose heart, lungs and blood vessels are not used be working under a lot of pressure. We all breathe the same amount of air but it all depends on whether we are able to utilise the oxygen coming in. There are very small parts of our cells called mitochondria where all the energy reactions requiring oxygen occur and if we cannot utilise oxygen efficiently, we have fewer of these mitochondria, less energy is produced and we get tired quickly. 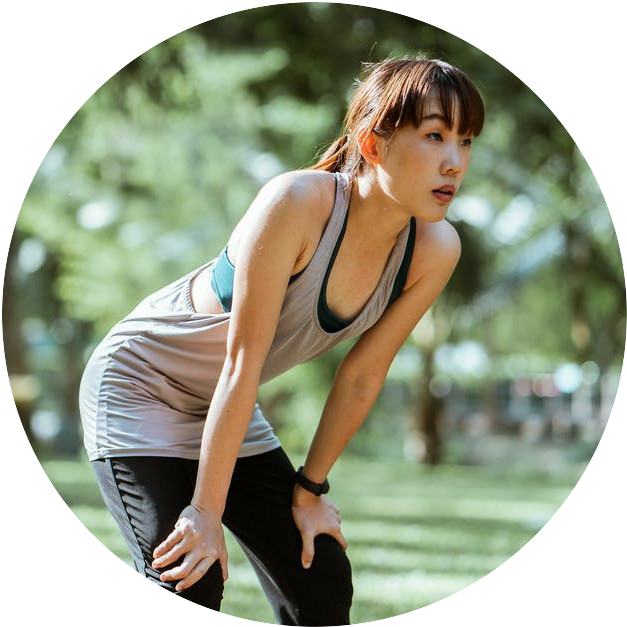 So, apart from moderate intensity exercise, aerobic system fuels us at rest because there is an unlimited amount of oxygen available when resting.

The macronutrients needed in this particular system are carbohydrates and fats in various proportions.

Fat delivers the highest amount of the high energy ATP molecule – one molecule of fat yields 129 molecules of ATP.

One glucose (carbohydrate) molecule yields up to 38 molecules of ATP.

So why don’t we burn fat all the time and forget all about carbs, you ask?

Fat can only be broken down in the presence of oxygen in the process of oxidation. Nor PC System, nor Lactate System can break down fats, these two can only rely on carbohydrates as fuel.

They basically all mean sugar. But these terms are used in different ways and I’ll try to explain how.

HOW DO THE SYSTEMS WORK TOGETHER?

It is very important to realise that the energy systems don’t work independently of each other, in fact, they all work in harmony to provide the body with enough energy.

However, activities can be categorised by the dominant energy system.

Individual’s fitness level also dictates the use of the energy systems, for example, a trained middle distance runner is able to utilise the aerobic system at a higher intensity for a longer duration than a sedentary individual, who would have to switch to the lactate system a lot sooner, or reduce intensity of the session.

I know it’s not easy to understand how human body works but I think it’s really interesting and more we know about how thing work, the more we can affect it. The more you know about your body, the better you are at making yourself look and feel good 🙂

Let me know any questions or ideas, I like a good read 🙂

Author: Silvie
Filed Under: Human Body
Why Is It So Hard To Burn Fat?
How To Breathe When Lifting

Searching is in progress

The links on this website are affiliate links, some including Amazon. By using these to purchase, I earn a small commission at no extra cost to you.